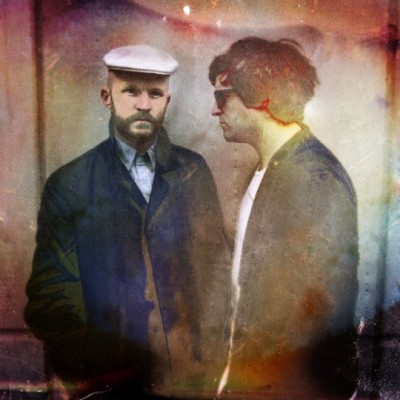 UK-based Hook and The Twin have released a new video for their single, We’re So Light, the second to be taken from their debut album, scheduled for release next year. Moody, yet uplifting, We’re So Light is dripping in synths and totally infectious. Just the sort of thing we love. The band has gotten some buzz for its inclusion in the Brand New for 2012 MTV contest.