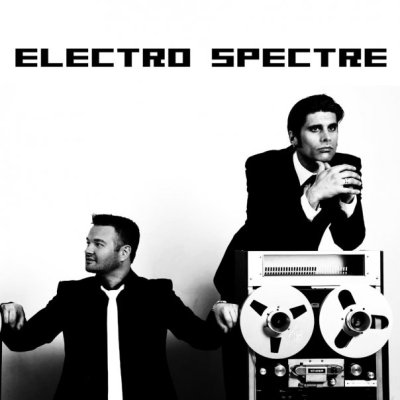 Electro Spectre are a Norwegian electronic band. A couple years ago they released Yet It’s Love, a great little synthpop track that was criminally overlooked (but not to our ears). Well, we are excited they are back and gearing up to release a new album, Dangerous Game which will come out in September. To whet our appetite, they are releasing single, Dancing Girl. Band-mate Isak Rypdal apparently is a busy man for he is also producing the debut album for Russian synthpop act, WANT/ed. We are in love with the Electro Spectre remix of their first single, Do I Know which is being made available as a guilt-free download.