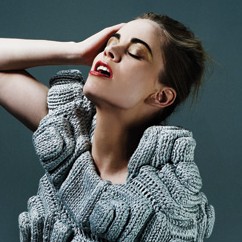 It has been a far too long 4 years! since we had last heard Annie, whose seemingly forever-delayed, brilliant Don’t Stop (in both incarnations since the album, scheduled to be released in 2008, was dropped by her label causing her to swap a few tracks and release it independently the following year). Tube Stops and Lonely Hearts is a shift for Annie, who like many other artists, are leaving the 80s behind to embrace more experimental 90s elements. We prefer this ode to 90s rave culture over club Little Boots, as it is more dark and forboding (and as the video demonstrates, what could be more menancing than a rooftop spin class!) while still retaining shreds of the Annie we love. And speaking of love, although the track may not be as catchy as Songs Remind Me of You, the title rocks! 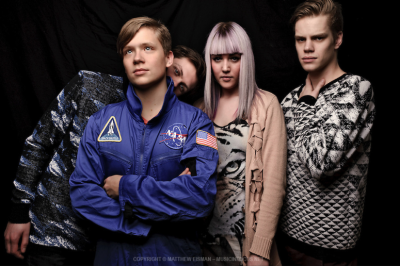 The girl and her boys are melting the icey cold glacier tops of homeland Iceland; all in the name of Messy Hair in Sykur‘s second outing, which sees the band veer sharply away from the Roisin Murphy inspired territory of debut single, Curling, and into a less commerically viable, but delectibly better (which it shouldn’t, yet it does) Studio Killers vein for their new single, Messy Hair. The video got us hooked with its cool synths, retro technology, record cymbals and oh, yeah, lots of messy hair – just the kind of stuff we eat up. Quench your thirst. 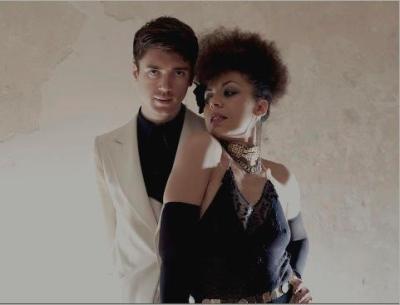 Runaway, the new single by Berlin’s Noblesse Oblige, occupies the musical space between Alphaville and Ashbury Heights. The video is directed by IAMX‘s Chris Corner. Although it certainly doesn’t cover any new terraine, its catchiness is undeniable. A trio of remixes by the likes of Velvet Condom, Electrosexual, and Lars Moston accompany the single, which is out now. 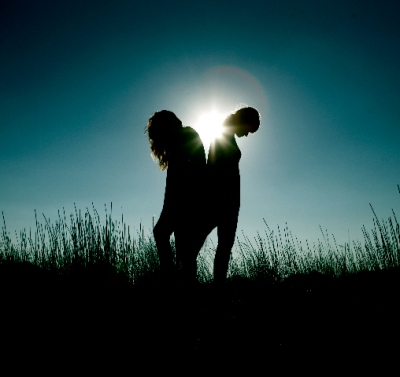 All hail Marsheaux! This is massive folks! Marsheaux make their triumphant return with Inhale, the first single to be taken from their long-awaited new album, of the same name. Inhale is everything we hoped it would be; throbbing synths and insanely catchy hooks that make you want to get up and dance for days. It’s just the single we were dying for them to make and boy do they not disappoint. We feel it is their most accessible single to date and hope it propels them to a long-overdo, but well-deserved larger audience.

We would like to thank our readers who have supported us through the past couple years. We are proud to have the new Marsheaux single as our 500th post!