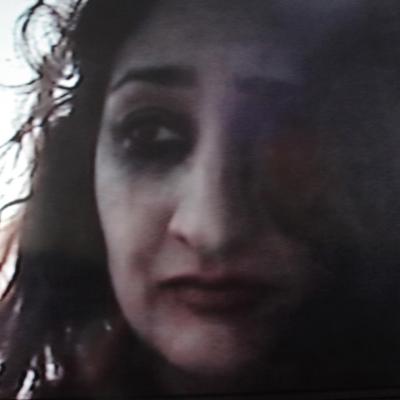 We have no idea what we just saw, but are completely mesmerized. The Danish/Iranian duo, Rosemary have just released a new video for their song, Sleep Alone, which is itself, fascinatingly bizarre. Sleep Alone dives into the deep dark depths with its oddly haunting and ethereal vocalization set against the backdrop of throbbing synths. Think Fever Ray mixed with Grimes. They are offering Sleep Alone along with five other tracks as guilt-free downloads off their website.

This entry was posted on Tuesday, April 10th, 2012 at 12:57 pm and is filed under Rosemary. You can follow any responses to this entry through the RSS 2.0 feed. You can leave a response, or trackback from your own site.