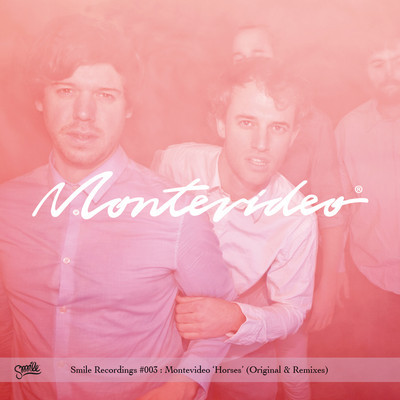 Montevideo are enjoying the jetset lifestyle. Although based in Brussels, they take their name from the capital of Uruguay. They have just released a new single, the catchy and funky, Horses, which was recorded at DFA studios in New York. Now they are in Paris, working on an album to be released later this year and that will feature production work with France’s Joakim. We really like the single, and especially the preview remix (we want more) by Mickey, who you might recall when we covered Love For Sale, and that features vocals by Britain’s Monarchy.

This entry was posted on Thursday, February 2nd, 2012 at 12:12 pm and is filed under Montevideo. You can follow any responses to this entry through the RSS 2.0 feed. You can leave a response, or trackback from your own site.