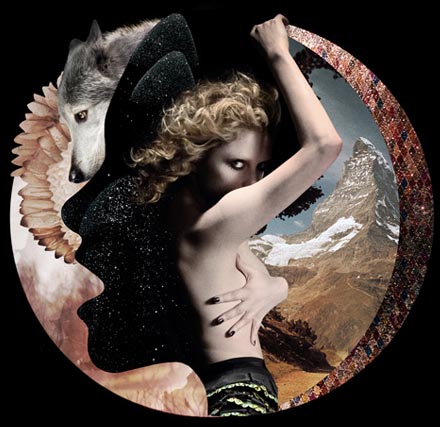 Not with a bang, but rather a whisper, Goldfrapp end their relationship with EMI with Yello Halo, an sentimental and introspective number that will appear on a final Greatest Hits collection and that will be the final song released through EMI. The video, shot completely by an iPhone by Alison Goldfrapp‘s girlfriend, Lisa Gunning, includes concert footage and random shots of Alison frollicking in South America. The Singles will be released on February 6, 2011 and include tracks from their more than a decade-spanning career. We are a little disappointed at the exclusion of Fly Me Away, Alive and Pilots, but otherwise, this compilation is solid.

This entry was posted on Monday, December 12th, 2011 at 11:04 am and is filed under Goldfrapp. You can follow any responses to this entry through the RSS 2.0 feed. You can leave a response, or trackback from your own site.