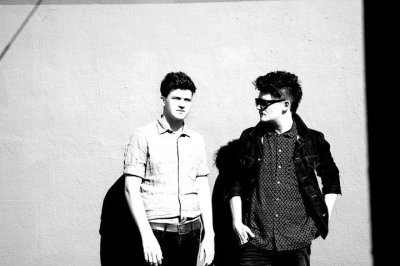 San Diego’s White Apple Tree have just released a new single to be taken off their second album, Smooth Jaws. Although American, they scored a top 20 hit in Germany with Snowflakes, after it was featured in the film, Kokowaah. The band describes Circles as a chilled out number, heavy on synth and melodies.

This entry was posted on Saturday, July 9th, 2011 at 8:16 am and is filed under White Apple Tree. You can follow any responses to this entry through the RSS 2.0 feed. You can leave a response, or trackback from your own site.