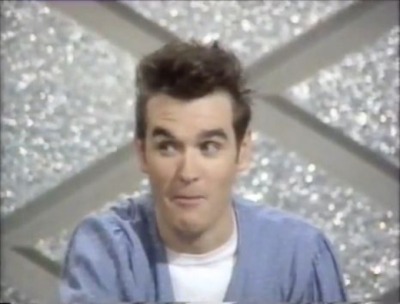 Test your 80s trivia knowledge on this jaw-dropping musical game show from 1984. I’m totally on team Kim Wilde and Morrissey. Other panelists include members of Kajagoogoo and Simple Minds. The premise is pretty simple: play song bits, videos and song lyrics and then try to guess the artist and/or song. Morrissey seemed to get a break since he got questions about Echo and the Bunnyman and Nancy Sinatra (and Phil Collins?!). Great classic 80s snipplets make it worth checking out even though the sound volume is kinda low. 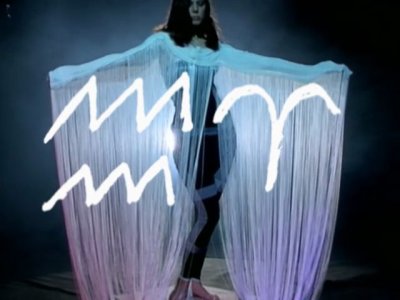 Portland is in the deep, deep house with this new track that transports me back to the mid 90’s. Finesse has provided the perfect track to put on as you get ready to go out for the night. Is anyone else getting a Vanessa Daou / Billie Ray Martin vibe from this track? 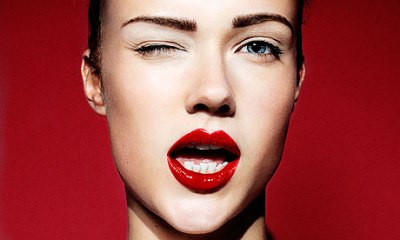 When I found out Florrie was releasing a new song and video I got all tingly and excited. For those who are newbies to her, she is the drummer for Xenomania and last year branched out and released a spattering of wonderful singles and mixes that she…gave…away…for… free! Things looked very promising so it with great sadness to say that I’m just not feeling this with the same immediacy as I did her other releases. Fret not, however, because I am also including some of those songs which demonstrate the pop brilliance she can be.

Give Me Your Love 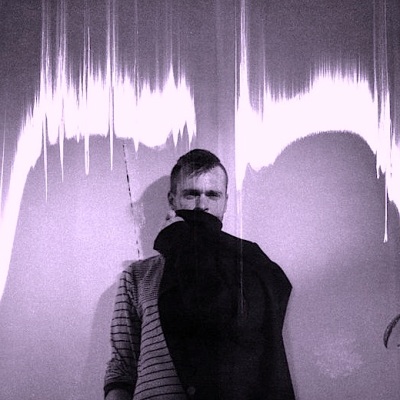 Sounding like Patrick Wolf reinterpreting Icicle Works’ Whisper To A Scream for a John Hughes soundtrack, the Oliver Remix of Penquin’s Prison‘s Fair Warning is pure 80’s pop bliss. I am loving this.

Yuksek – On A Train 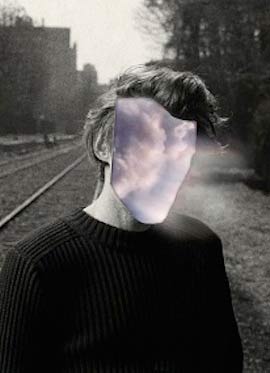 Yuksek is a French DJ and producer who is back with a new single and a welcoming new sound (he seems to have parted ways with his obsession with Daft Punk and Justice and is now embracing Cut Copy). It’s all good, but it’s the Magician Mix that really sticks.

Check out the fabulous Magician Mix

Where Are They Now – Kim Wilde 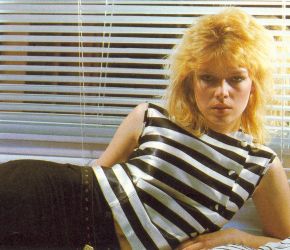 Then: It is hard to imagine that it was 30 years ago that a song would be released that would forever change my musical landscape. That song was Kids In America, and the artist is Kim Wilde. I remember watching MTV for the first time at my grandparents house and being completely mesmorized by the video, the synthesizers and of her. I had to have the single, then album, then consequent albums and singles. I joined the fan club, sought out and discovered other electronic bands and realized that Britain had all the good music. After Kids In America, Kim Wilde did not do so well in America until 1987 when her remake of the Supremes, You Keep Me Hanging On, concquered the American charts, climbing all the way to Number 1. She had a couple of near top 40 misses(Say You Really Want Me and You Came), before disappearing forever from American ears. Her success in the UK also began to decline, and with the exception of the occassional moderate hit, wasn’t able to keep the momentum she had built with her hugely successful album, Close.

Now: In 2003, Kim Wilde contributed vocals to the Nena track, Anyplace, Anywhere, Anytime, which became a huge hit in Germany as well as some other European countries. This eventually led to a recording contract in Germany where she released an updated version of You Came and new song, Perfect Girl, which were well-received. Now she is back with a new album and lead single, Lights Down Low, returns her to her rockin’ dance years, particularly, Can’t Get Enough (Of Your Love) and Never Trust A Stranger.

Comments Off on Where Are They Now – Kim Wilde |

80s, Kim Wilde, Where Are They Now | Tagged: Anytime, Anywhere, Kids In America, Kim Wilde, Kim Wilde - Come Out and Play, Kim Wilde - Lights Down Low, Nena Anyplace, You Keep Me Hanging On |

Who Sung It First – “Barbra Streisand” 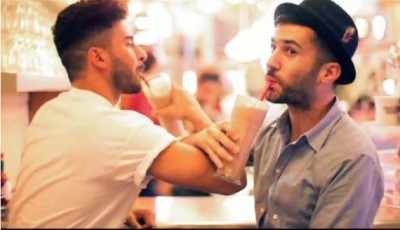 Last year, this funky track by Duck Sauce was massive in Europe and has had over 50,000,000 hits on Youtube and now that it has just been rediscovered on this week’s Glee, its potential to crossover from the dance world to the mainstream is all but assured.

Many people will insist the hook is actually from Boney M, and their song, Gotta Go Home in 1979. But is this the orignal version?

Actually, it is not. The orginal version goes back to 1973 by german band, Nighttrain.

Who Sung It First |